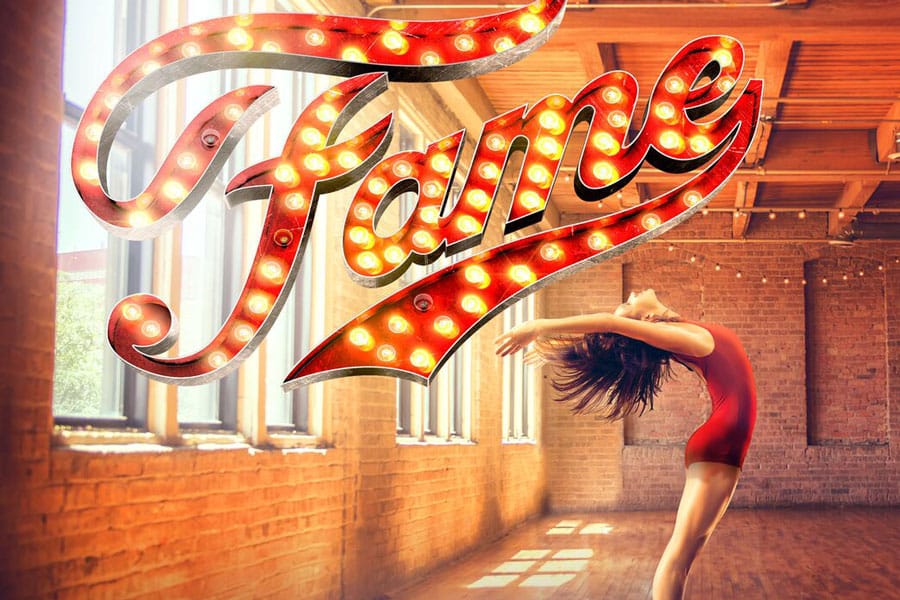 In the Summer of 1980, a motion picture called ‘Fame’ came out around the world. Set in New York City in the United States a group of vibrant, multi-ethnic, multi-cultural, energetic young people gathers to audition to study at New York City’s High School of Performing Arts. This movie follows four students from the time when they audition to get into the school, and through graduation. They are the brazen Coco Hernandez, shy Doris Finsecker, sensitive gay Montgomery MacNeil, and brash, abrasive Raul Garcia. The movie takes the students on a journey the trials and tribulations of trying to ‘make it’ and deals with many issues like prejudice, identity, pride, literacy, sexuality, substance abuse and perseverance. After the movie was released it became an iconic film which achieved two Oscars a Golden Globe and a British Academy Film award back in 1981. Making triple the amount of money at the box office which cost to make the film.

The film became so successful the makers decided to turn it into a musical. Today it celebrates its 30th anniversary as a musical! Well done!

This Friday 18th July 2018 ‘Fame the musical’ starts day one of a new tour in Manchester.

I caught up with two of its stars Keith Jack (Joseph and the Amazing Technicolor Dreamcoat) and Jorgie Porter (Hollyoaks and Dancing on Ice) to chat to them about everything ‘Fame’ and even a Mrs. Doubtfire impression too.

Check out my interview here:-

Fame comes to Manchester this Friday at the Palace Theatre.

Book your tickets here, we have!

Keith and Jorgie lovely to meet you both 🙂