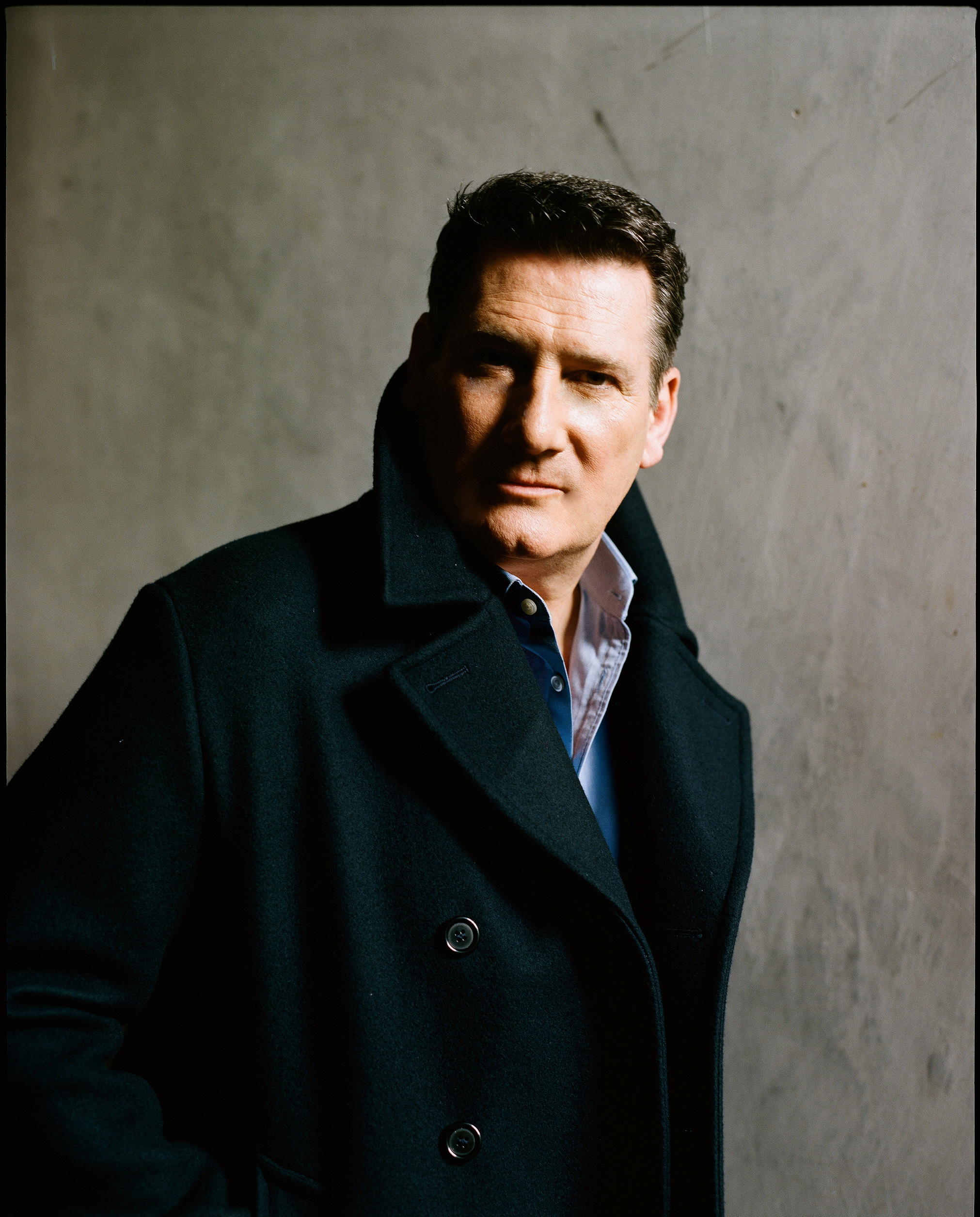 They were one of the most successful bands of the 1980s, achieving international top ten singles and albums across the world. The bands biggest hits were  “True”, “Gold” and “Through the Barricades” The band split acrimoniously in 1990 but announced their reunion in March 2009, complete with a tour that began in October 2009.

Tony himself has mostly been a solo artist achieving international success performing and writing his owns songs.

On Friday I spoke to the man himself and asked him about his success and how has been able to stay in the industry for so long. He takes me back to his younger years when he formed a band at the age of 16 years old. He calls the genre of their music ‘power punk’ music. Influenced by bands like Duran, Duran by particularly by Simon Le Bon and Nick Rhodes. Tony said that they had a distinct voice different from everyone else’s in the industry. He also says that at a young age he was coached for two years by an opera singer, which says influenced his sound. Together with the touring of pubs and clubs for four years in the late 70’s and early 80’s he believes that the hard work prepared him for later success.

I asked him about his first moment of success he said he can remember exactly where he was in Jam Studios at Torrington Park, London. He said back in the 1980’s Television really loved music and shortly after Spandau Ballet performed their record ‘True’ on BBC1 ‘Top of the Pops’ music show. The record climbed from 50 down to 40s and in at number 5 in the UK charts. A proud moment for him! At the time, four channels aired on mainstream UK television, so for a band to perform on a music show like this could make or break them.

Check out that performance here:-

I asked Tony what particular music influenced him and encouraged him to get into the industry. He said that he loved bands like Queen, David Bowie, Slade, and punk music. He also likes SKA music and he said the first record he bought was ‘Double Barrel by Dave & Ansell Collins’.

After a busy and successful summer headlining at various festivals around the UK. Tony is back with his new album ‘Taking to the Moon’ and his seven-date tour across the United Kingdom. The new album which was co-written by Tony, with a raft of other talented songwriters. The first single Tonight Belongs To Us and How I Feel About You were both written by Toby Gad (credits include John Legend’s All Of Me and Beyonce’s If I Were A Boy. Tony also mentions Spandau Ballet in his new album track ‘What am I’ a deeply personal track about leaving Spandau Ballet – co-written with Mick Lister.

I listened to his new album and its a light-hearted upbeat with some classics ballads in it. I particularly liked “Take back everything and Accident waiting to happen”. I asked Tony about why his new album is called ‘Talking to the Moon’ he says he often looks up into the night and to the moon and stars from his house in Buckinghamshire, a time of reflection and also to look to the future.

His new tour starts in October with tracks from his new album and he promises there will be also some Spandau Ballet greatest hits to from him and his band.

Get your tickets now: here

Tony, it was a pleasure to interview you and take a trip now memory lane, we can’s wait to see you in Manchester at the Opera House on 13th October 2018.

Thanks to SJM Concerts to 🙂