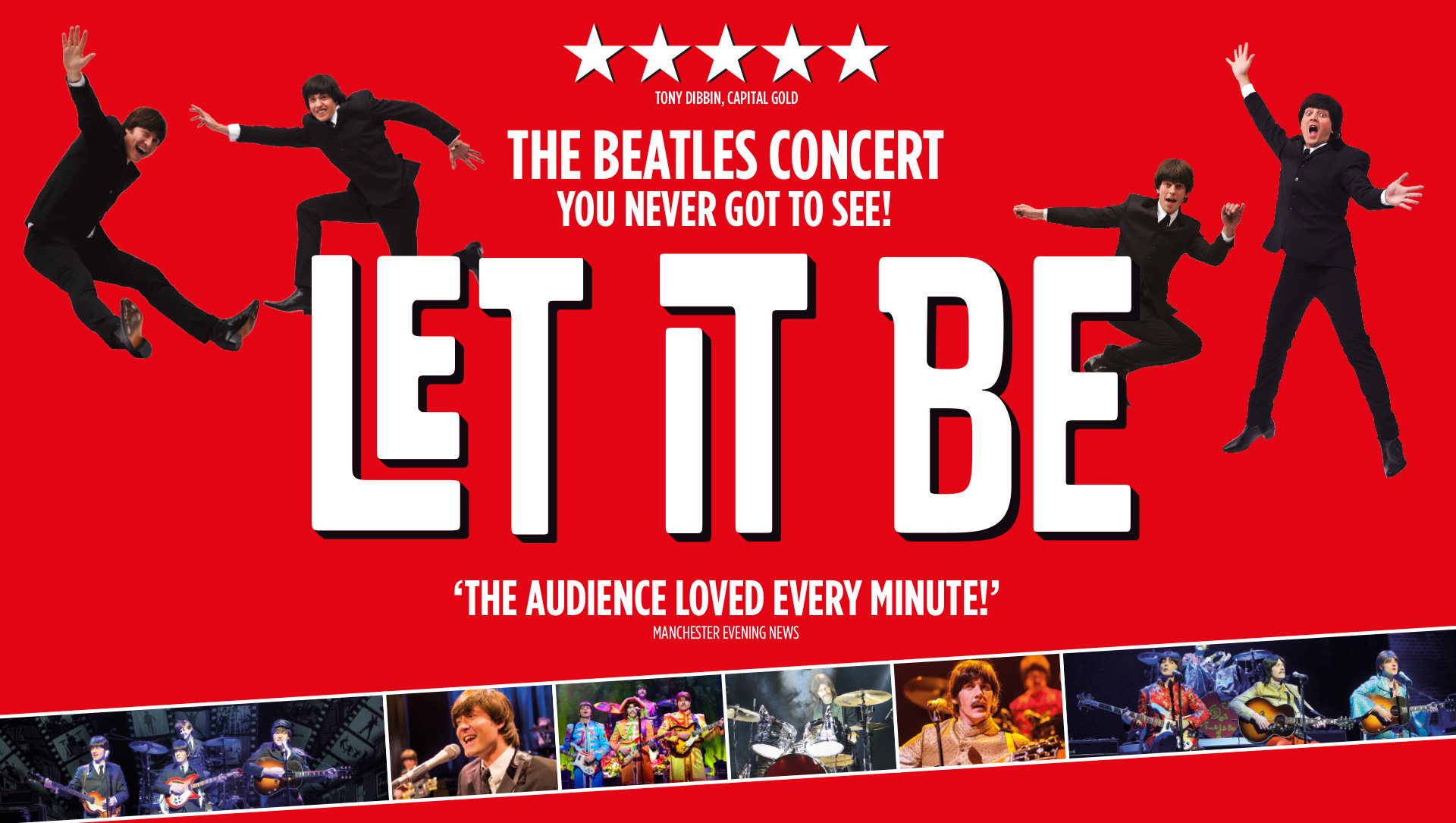 In the summer of 1960 in Liverpool a small band formed after meeting in college. After using various names like Johnny and the Moondogs, Beatals, Silver Beatles and eventually ending up with the name ‘The Beatles’.

They would then go on to be one of the world foremost and most influential music band in history. Selling over 800 million records physically and digitally. With band members, John Lennon, Paul McCartney, George Harrison and Ringo Starr not only were they just a band; but changed integral to pop music’s evolution into an art form and to the development of the counterculture of the 1960’s. People had ‘Beatles’ haircuts, boots and wore suits to look like them.

In 1970 a film ‘Let it be’ was released the film was so successful it won the 1971 Academy Award for Best Original Song Score. The band were also recipients of seven Grammy Awards and fifteen Ivor Novello Awards, the Beatles have since been awarded six Diamond albums, as well as 24 Multi-Platinum albums, 39 Platinum albums and 45 Gold albums in the United States.

In the UK, the Beatles have four Multi-Platinum albums, four Platinum albums, eight Gold albums and one Silver album. They were inducted into the Rock and Roll Hall of Fame in 1988. Safe to say that that the ‘little band’ which formed in Liverpool, became one of the most recognised in the world and were included Time magazine’s compilation of the twentieth century’s 100 most influential people plus later receiving a Grammy lifetime achievement award! Wow!

In September of 2012 ‘Let it be’ the musical made its debut at Prince of Wales Theatre in the west-end to great reviews. Now in 2018 its back with 40 of The Beatles greatest hits and their story for a thrilling musical!

We caught up with the cast backstage at a special performance before its debut in October at the Opera House in Manchester. The current cast are:-

Check out my interview below, plus one yellow balloon:-

A lovely acoustic performance of  ‘Here comes the Sun’ see below:-

As you can see from the interview and performance they are very talented and also have a lot of fun on tour.

Come and join us with a fab night of ‘Beatlemania’ with a very talented tribute band to ‘The Beatles’ and listen to their incredible story.

One thought on “BackStage with ‘Let it Be’”