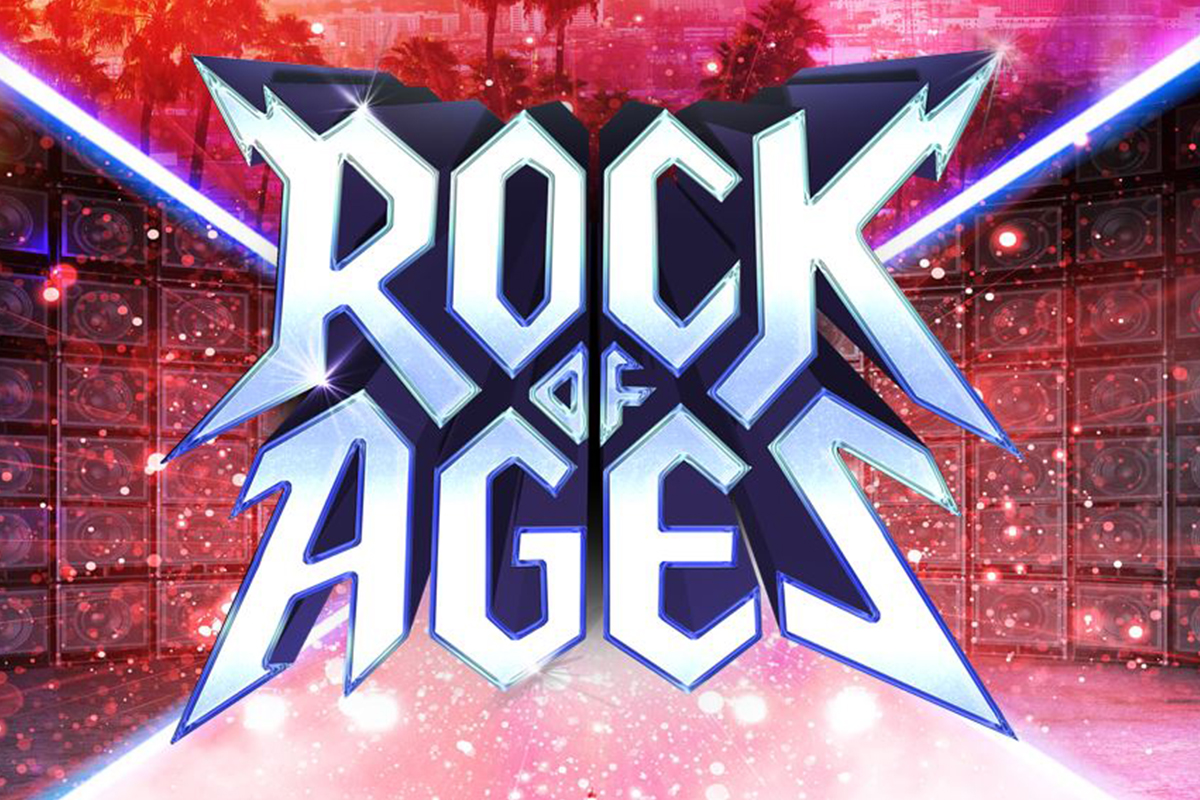 In 2012 it was adapted for film, which was made in Hollywood starring Tom Cruise, Mary J Blige, Alec Baldwin and Catherine Zeta-Jones.

Set in the 1980’s it told the story of the songs of Journey, Bon Jovi, Def Leppard and other artists underscore a tale of big dreams in Hollywood. Soon after hopping off a bus from the Midwest, aspiring singer Sherrie Christian (Julianne Hough) immediately finds herself in trouble. Coming to her rescue is Drew (Diego Boneta), a bar-back at the legendary club the Bourbon Room. With stars in their eyes, the young lovers chase their dreams, but a misunderstanding involving rock god Stacee Jaxx (Tom Cruise) threatens to tear them apart.

Today ‘Rock of Ages’ is back! With a fantastic cast and with some massive air guitar rock 80’s hits by Twisted Sister, Bon Jovi, Foreigner, Whitesnake, Starship, Poison, Survivor and Journey and many more.

Today we caught up with cast member Kevin Kennedy who plays Dennis Dupree to talk about all things ‘Rock of Ages’ and his 20-year career on the cobbles with Coronation Street as the character ‘Curly Watts’.

Rock of Ages will be coming to Manchester from 25-29th September. Don’t. Don’t take my word for it, Kevin promises ‘A great night out’!

Get your air guitars, leather pants and big hair ready!