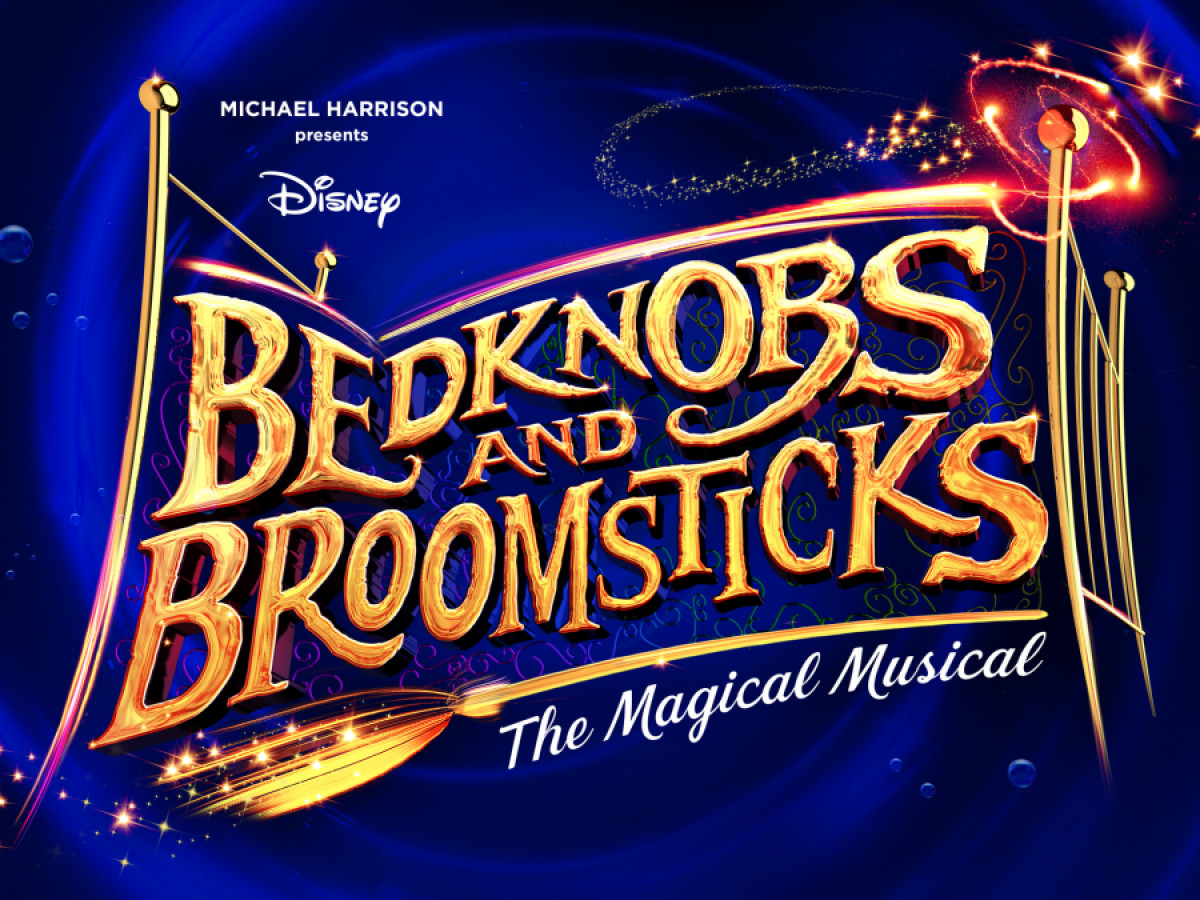 Charles is a well established actor he grew up in Southampton, best known for his roles in Musical Theatre.

Charles made his first theatrical debut at the age of nine in the production of Nine (Royal Festival Hall), playing opposite Jonathan Pryce. As a child actor he went on to appear in Oliver! (London Palladium – Original 1994 Cast) and Cleopatra (Sadlers Wells, Houston Ballet Company).

Yes so many times, I love Manchester its one my favorite cities. I have been here before playing Scrooge with Tommy Steel at the Palace in Disney’s Beauty and the Beast.

I was home I had six rounds of auditions. I got home feeling quite stressed and they UK creative team and American Team have approved me to play, but I need to wait to hear from Disney. They phoned me a week later and told me I had got the part of Emelius Brown I was over the moon, the first thing I need was offer a prosecco to celebrate. I had to wait three months before I could tell anyone. I couldn’t believe my luck!

The way that I play it in the musical is very different from the film. They have acknowledged the film, and updated it. He starts as bonkers man who lives by himself in a dirty flat, but loves his life. He meets Eglantine Price played by Dianne Pilkington and his life changes. I have never been in a show when they audience gasps! We can see the audiences reaction as the bed flies its amazing! The also acknowledge old Victorian style magic too!

I have loads of new tracks I have a brand new song called “Emelius the Great”, then in act two. Look out for “Its now” its a ballet I love singing this, it sums up the journey my character goes on.

They built the stage in the Rehearsal room for us, we did tech for three months which really helped us get into character. Its a brand new script and new music, we had script changes constantly. We have lots of amazing puppets too the interaction with them is lovely. One of the scenes was hilarious! I do lots of street magic, every time I went to open my bag I had different props to use. The props team wanted to see how I interacted with different props.

Its a fanatic completion of a heart felt story and its wonderful acknowledgment to the film with some extra plot twists and changes which update the story.

The flying bed is amazing, I turn into a rabbit which is a little painful for me, because I have to squeeze into a small shape. The rabbit looks great though, the special effects in the production are amazing.