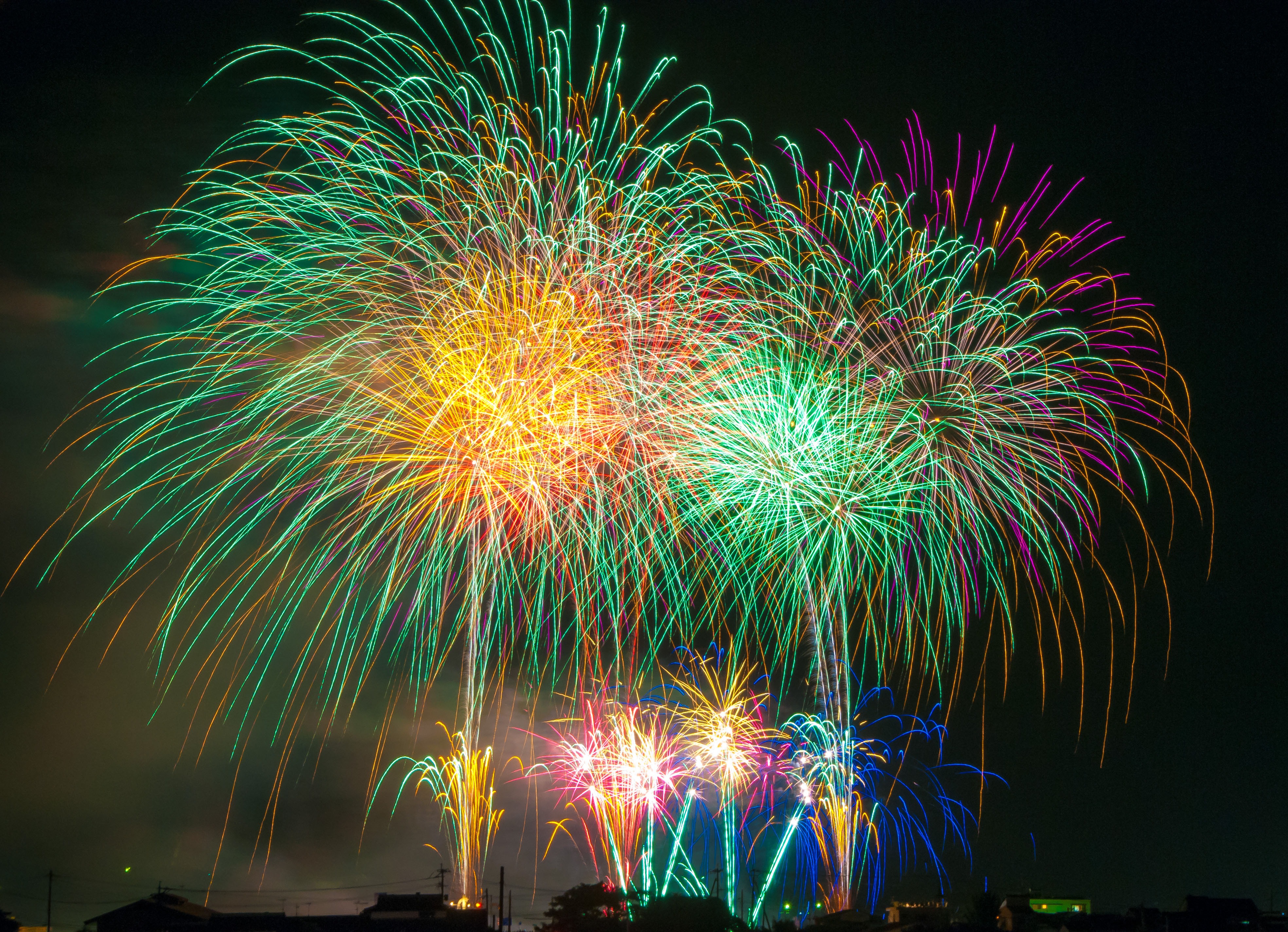 I got chatting to a guy on a dating website, he seemed nice. 34 years old from Manchester. Due to the time of year I really wanted to go to a bonfire. I had a look and saw the Manchester City Council’s website and saw the ‘Christmas switch on’ friday 4th november. I mentioned it to the guy and he seemed like he wanted to come. Success!!

Friday arrived and in true mancuion style it hammered it down. I went back to  mine after work and did my hair and make up (hoping that the weather might calm down in a few hours) it didnt…..

I arrived into town and had arranged to meet him at the Manchester library. Pretty central and a nice historical building to meet at. As I walked towards the library I suddenly got directed by yellow people in jackets, to walk around the town hall and all the way around the outside to get to the library. Due to this I got absolutely drenched to the skin! Water was dripping off my nose before I even met him (bang goes my love at first sight entrance) – Romeo & Juliet style lol

I finally arrived to meet him like a drown rat, but he had a nice smile on his face. For once in my life I didn’t feel awkward I think his smile relaxed my nervousness. We walked up to albert square which was packed out 20,000 people had turned up to the event. We walked though the thousands of people and found a spot. Conversation flowed nicely between us and we seemed to have a few things in common which was good.

I did feel quite self- conscious  though because I was wet and had makeup on. I was afraid my face my melt off lol!

Hosted by Key 103 (local Manchester radio station) and Mike Toolan the atmosphere felt good.  Suddenly the countdown started and the lights in the city came on and the giant santa (locals call him zippy) lit up. The fireworks started in time with the music and the atmosphere became electric. Below is a short video I shot.

I could see he enjoyed as much as I did. After the fireworks had finished we headed to TGI Fridays to get a drink. (Me not drinking is this is going to be a joy – a year without alcohol a charity thing I agreed too)

We arrived at the bar and began to peel off our jackets (we were so wet from the rain) I went to the ladies to try and attempt to dry myself. The first look in the mirror after getting drenched wasnt a pleasurable one! eeek !! I tried the Mr Bean technique where I tried to dry my whole body and hair under it (Its in Mr Bean: the movie)

After several minutes of drying time and looking weird in different positions to try and get my dry hair and everywhere else. I looked abit better.

He had bought me a mocktail (non alcoholic cocktail) when I arrived back, which was nice. About 2 hours went by and we seemed to chat with out stopping which is a good sign. We decided to go to another bar across town. I live cabaret bar called Albert Schloss a upbeat fun place to go on a date. He was getting more drunk by the minute. I didn’t mind though. Some of the dancers came to sing to us which was nice. We got on really well, however I couldn’t completely relax because I wasn’t drinking.

We came out the bar about 2:30am & walked back to mine. It was a nice walk in the cool breeze and he has his arm round me (FYI always makes us feel nice & safe)

He didn’t live far from me. I offered him a lift home ( I haven’t been drinking ) half way back he said he ha forgotten his key. We drove back to mine. To be honest I didn’t really want him to stay over because I didn’t know him, plus I didn’t want anything to happen. I was attracted to him though.

He stayed over but nothing happened, which I was happy about. In the morning I took him home. He sent me a nice message a few hours later “thanks again for a good night & getting me home safety lol”.

It is nice waking up to someone with you, I don’t get that too offen being single. He did bloody snore though ha ha. Texts have been sent to and from, after the date hopefully I will see him again. Let see what the love gods have in store for me 💕

Here is a video a made after the date:-