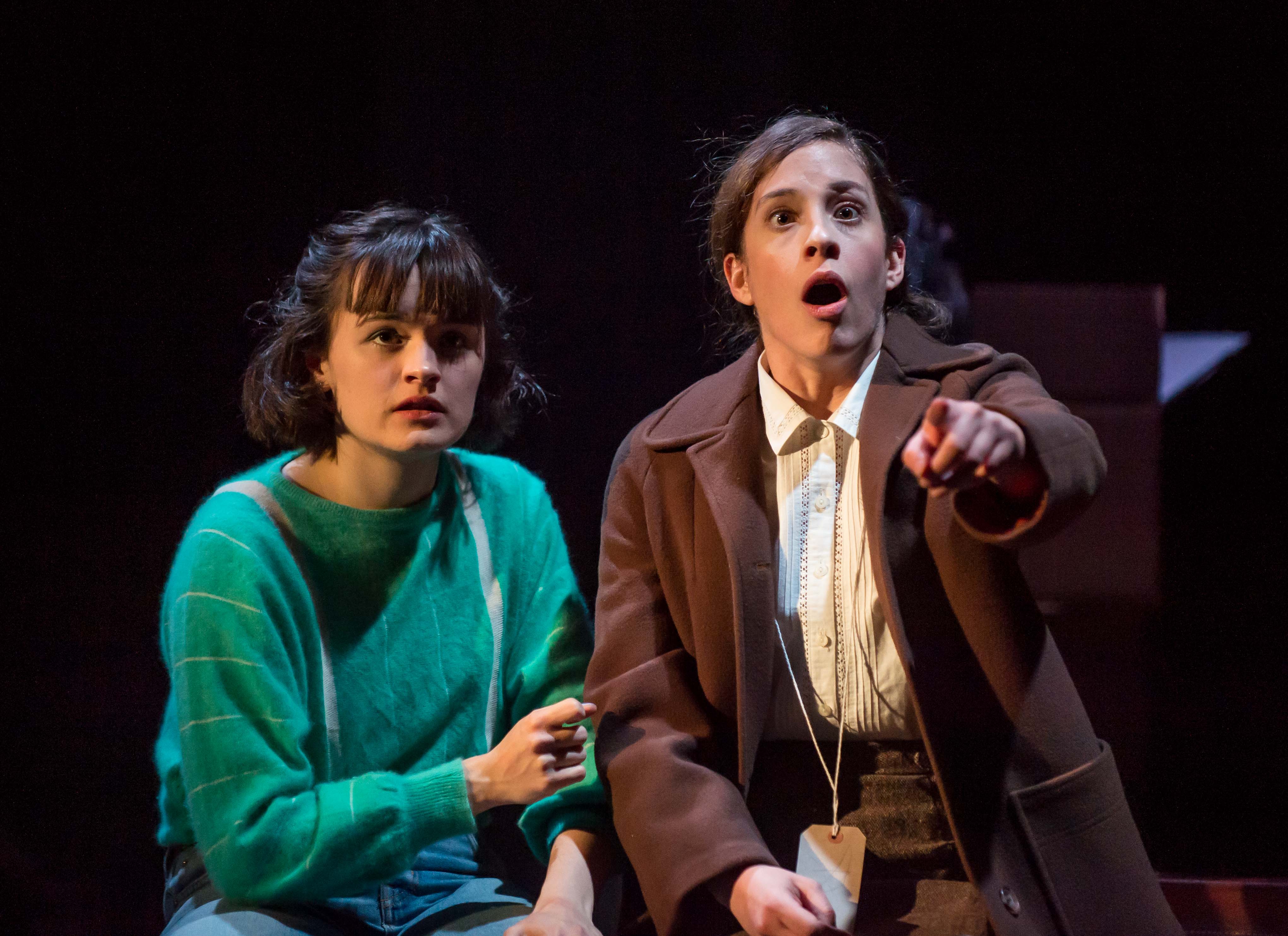 Last night we went to see Kindertransport at the Opera House in Manchester, United Kingdom. This production which is marking its 25th Anniversary of the play. Also marking the 80th anniversary of the actual Kindertransport which was in the nine months before the start of World War II. A historical moment when Britain sheltered child refugees which saw 10,000 Jewish children escape from Nazi Germany to Austria safely.

The story starts in Hamburg in 1938 where we find nine-year-old Jewish Eva played by Leila Schaus forced to venture to England on a train to escape what would eventually become World War II. Her mother sends her to live with strangers. In contrast, we are then transported to the 1980s where Faith is about to reluctantly leave her mother, but what is discovered while preparing to leave the family home sparks many a question. The play written by Diane Samuels touches on a sensitive topic and unfortunately, the cast were lost in the seriousness of the play. The lighting on the stage didn’t help as it was really hard to make out the actors faces, due to this I struggled to feel their emotion that they were trying to convey. In such a heartfelt story I didn’t empathise with any of the actors. One of the actors did stand out, was Matthew Brown who played the Rat Catcher and he provided some light relief with some of the other characters he played.

The actors were in general very good, especially Eva who went through many changes and progression as a character and I enjoyed when the stories crossed over into each of the timelines. If the lighting was better, I most likely would have empathised with the actors more.

The layouts of the sets were clever which worked as an attic, a railway carriage and railway stations in different countries. Well done Marie-Lucas Theis!

The production is on until Saturday 5th May 2018