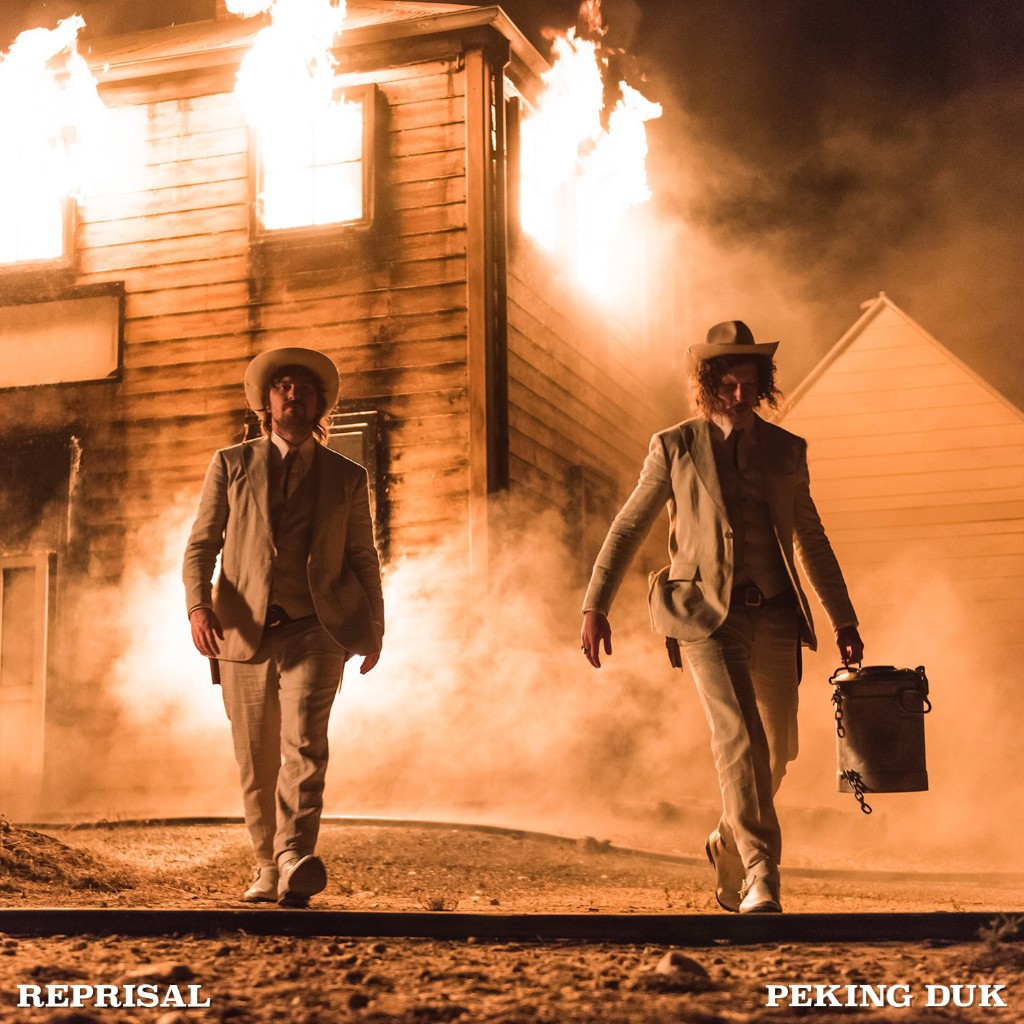 My first taste of Australian DJ’s ‘Peking Duk’ was Friday night at the cool intimate spot at the Deaf Institute nightclub in Manchester. Best way to describe their sound is Swedish House House Mafia meets 90’s pop music, electro house music. Feel good, light and music you can jump too. The duo who started in 2012 made up of Adam Hyde and Reuben Styles created their name at there friend’s Chinese restaurant you guessed it eating ‘Peking Duck’.

My housemate who has just got back from Australia while living there for the last eight years; tells me these guys are big in Australia especially in Canberra the capital where the duo are from.

They start their set with ‘Wasted’ which I had heard on their YouTube channel and instantly loved the track! Give it a listen:-

Watching them live they seem to really interact with the audience more so than most DJ’s I have watched live. They did drop some English classic’s in their set which got the crowd pumped! Like ‘The Strokes – Last nite and The White Stripes – ‘Seven Nation Army’. The whole crowd was jumping especially at the end. Check out our videos on highlights on our Instagram –https://www.instagram.com/backstageaccess_/  (best watched on a mobile phone)

We also loved the addition of vocalists in Peking Duk’s set. Nicole Millar made an appearance on several of the tracks like the song ‘High’ which was worked really well and kept the set fresh.

We also loved their new track ‘Reprisal’ with a unique sound –

We really loved the gig, a lot of the Australian community in Manchester came out to support these guys. Plenty of blow up kangaroos in the crowd too. The crowd went wild when Adam took his top off and began jumping up and down to their set. Swooon!

Watch out for these guys because believe me they are going to be big in the UK real soon. Their unique sound, humble approach and guest vocalists made the set fantastic and we really enjoyed it.

Catch them on there new tour here – www.pekingduk.com/tour/

Its a 5 star from us boys congratulations!!