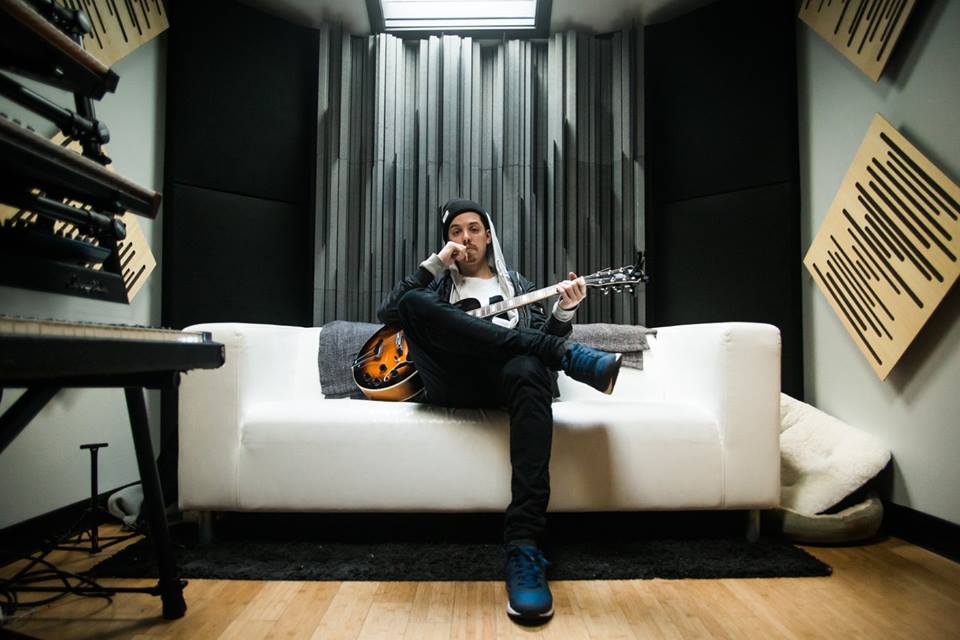 Emma and I attended the world tour of the hip-hop legend Grieves. Benjamin Laub, better known by his stage name Grieves, is an American hip hop artist based in Seattle. I had never seen him perform only heard his music online, I was intrigued to see what he was like in real life. The venue itself the Deaf Institute was perfect for this artist. A small intimate venue.

I must admit I wouldn’t’ normally have gone to see him because he is not a mainstream artist I listen too. However, after attending his gig, he’s on my playlist now!

The crowd in the venue were certainly passionate fans, parts reminded of the show reminded me of the Hollywood blockbuster film starring the rapper Eminem. Grieves had a warm approach on stage and you felt like you were in his home. He told us about his experience going to the hospital the same name day because he has bronchitis. His explanation of the hospital and people around his was extremely funny. I was surprised he could perform to the high standard he could when he had chest infection like that. I think the whisky helped him though.

My favourite part of the show (apart from his music) was when an audience member threw a snood (scarf) at him and he put it on and trying to pronounce the word. He clearly has a devoted fan base and a really warm and friendly personality. Something you don’t see very often in an artist, they usually just say ‘hello’  or wave at a few people.

I loved his performance of Back at Em, On the Rocks and Lightspeed. He has just completed a world tour this week. I am sure he will be on a tour again soon, a very talented and funny person.

We hope you are feeling better too!

Look out for his next tour too, click: http://grievesmusic.com/