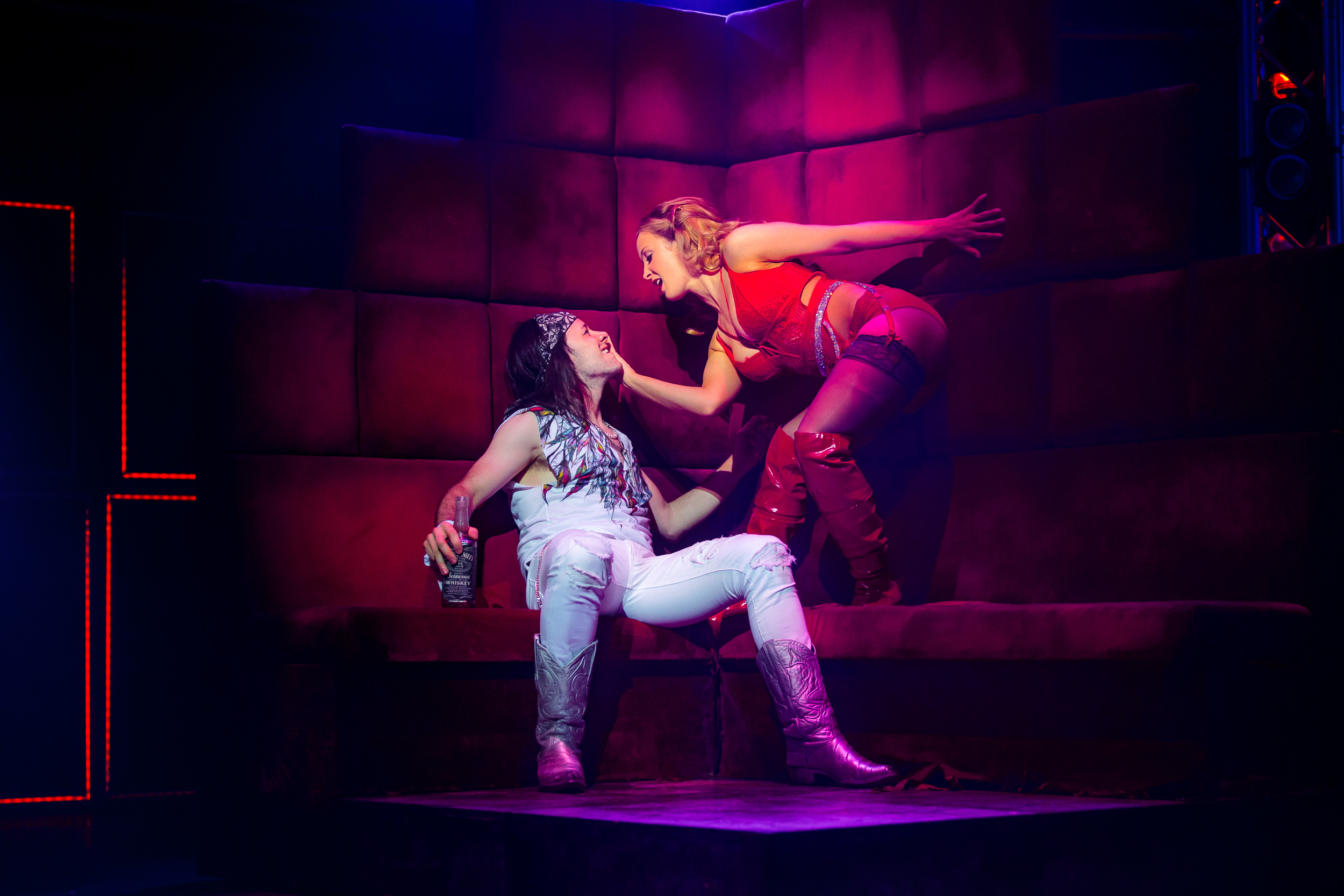 Have you ever been to the Opera House in Manchester?

I did ‘Rock of Ages’ last time in Manchester September 2018, I have also been to the Palace Theatre in Manchester to during the UK tour of ‘Grease’ playing Frenchie

What I love about Rock of Ages is it doesn’t take itself to seriously, its a musical comedy a show people can enjoy it’s a good first musical if you haven’t been before. 25 rock anthems “Don’t stop the believing, The Final Countdown, We Built this City” plus our brilliant narrator Lonny played by Joe Gash who is hilarious. Its a boy meets girl story not complex just fun and plenty of rock!

How did you feel when you got the part for a multi worldwide winning musical?

I was absolutely thrilled to be in the new tour of Rock of Ages and get to sing and perform some classic rock songs.

What excites you about the role of Sherrie?

The classic songs she sings, she’s a really fun character. She’s badass, she wants to be actress she pursuing her dreams. Slight comedy to her character.

What are your favourite tracks that you sing, tell us about the music?

My favourite is “Harden my Heart/ Shadows of the night” song  which I sing with Jennie Fitzpatrick playing Justice near the end of act one . “Anyway you want it/ I wanna Rock” which I sing with Luke Walsh who plays Drew. “Heaven” with the ensemble a silly song. All classic rock anthems, hard to choose which one is the best.

Any stories from the Rock of Ages rehearsals days in London?

The first show back after the pandemic, we all wore masks for the rehearsal period. There is lots of intimacy in the story and the production gave us an intimacy director called Lizzie Talbot, which really helped us progress and feel comfortable in this musical, which is important. It’s really nice to talk it through and clear. In the past the show has been called misogynistic due this being set in the 1980s, but we are just reflecting on how it was in that era.

What can audiences expect from this tour of Rock of Ages?

The best night out knowing all the songs singing and dancing in the end, Joe Gash who plays the narrator is really funny too