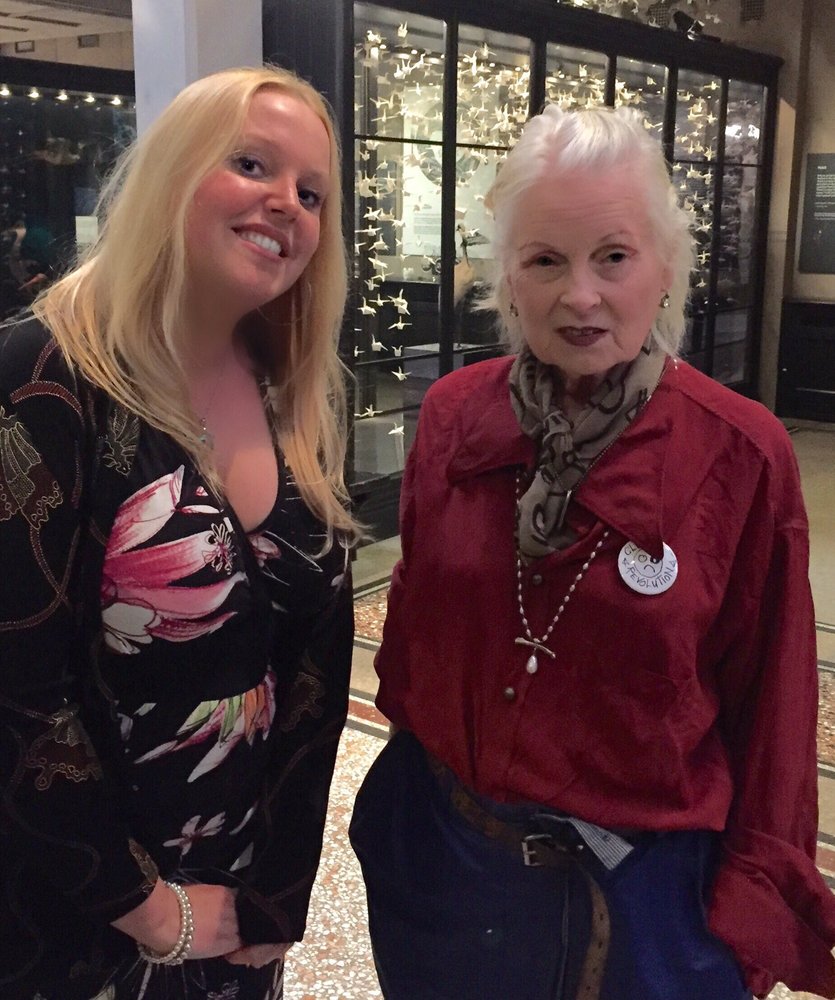 Considering I work around the corner from the Museum, I have never been to one of the exhibitions at Manchester Museum. I am here to review the opening of the ‘Climate Control exhibition’ which is due to be opened by Dame Vivianne Westwood.

Walking round the exhibition they have amazing pieces of art about Manchester and how far we have come regarding climate change.

There are many references for example to the ‘Manchester Moths’ which represent industrial Manchester. The darker moths were covered in a thick smutt from the air from the factory’s. As the factories began to close down, years later the moths return to their lighter normal colour.

The exhibition is FREE is from 11th May till 4th September 2016 I would recommend you go and see it! The have an nice cafe inside the museum called ‘the tea pot’ which does nice salads and cakes yum!