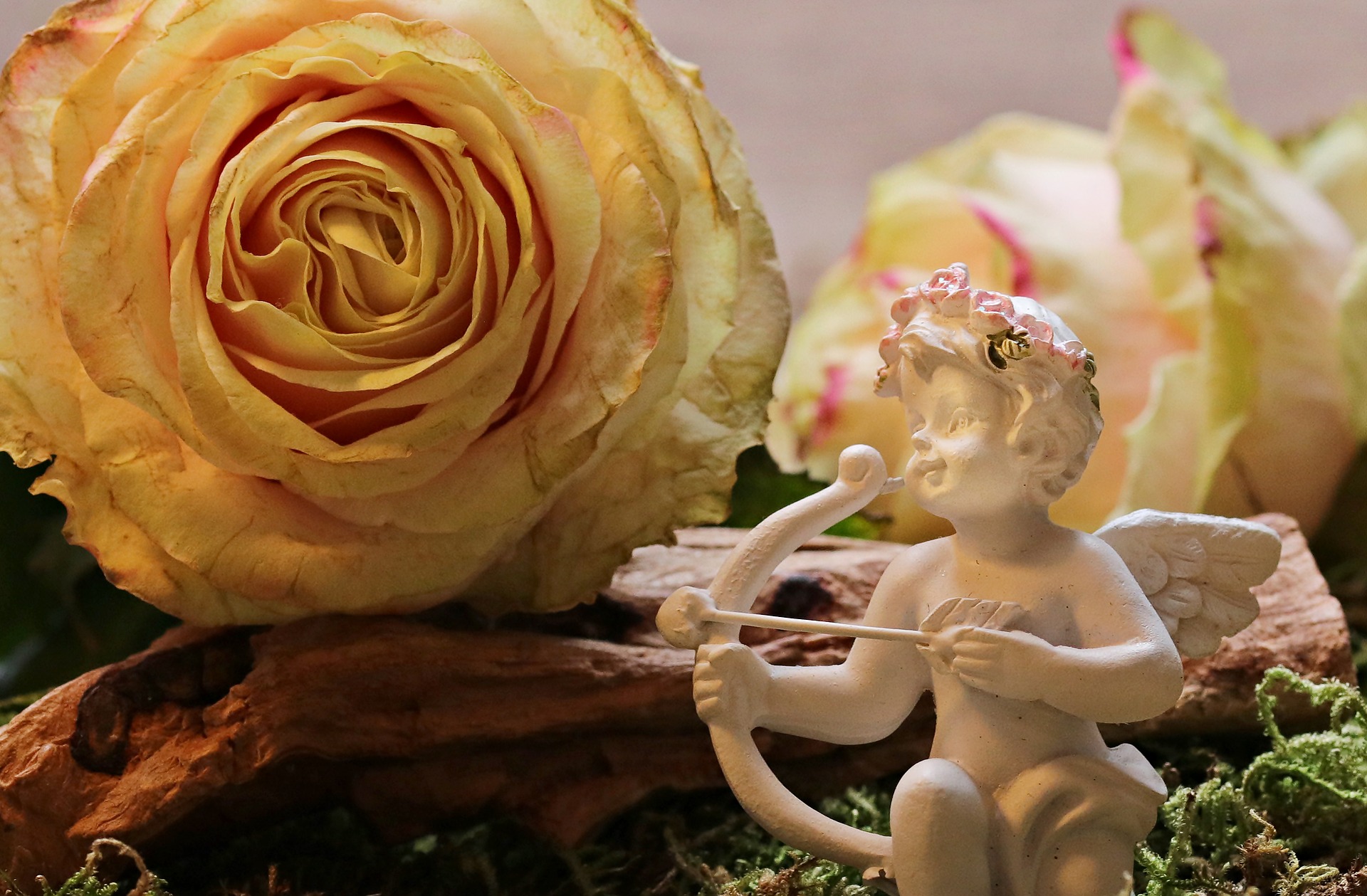 Oh look its Valentines Day and yet again i’m single ?! How and why ? JOKE!

Actually truth is I have been dating someone, but I am not expecting anything…..

Looking into the History of Valentines and what it means is quite sad. Researching into it further seems to be two different meaning according to history.com

“Officially recognised by the Roman Catholic Church, St. Valentine is known to be a real person who died around A.D. 270. However, his true identity was questioned as early as A.D. 496 by Pope Gelasius I, who referred to the martyr and his acts as “being known only to God.” One account from the 1400s describes Valentine as a temple priest who was beheaded near Rome by the emperor Claudius II for helping Christian couples wed. A different account claims Valentine was the Bishop of Terni, also martyred by Claudius II on the outskirts of Rome. Because of the similarities of these accounts, it’s thought they may refer to the same person. Enough confusion surrounds the true identity of St. Valentine that the Catholic Church discontinued liturgical veneration of him in 1969, though his name remains on its list of officially recognised saints.

So the saint was beheaded for helping to marry christian couples in secret? How sad….Whichever version we believe these are sad. So how did it get to a point in time where couples are forced to spend hundreds of pounds on each other and 40% of us feel miserable that we are not in a relationship with someone?

For me Valentines Day isn’t about this, its about doing something nice for yourself (If you are single) and spending some quality time with someone if I am taken. Not spending hundreds just a movie night in, with some extras will do 😉

As he hasn’t contacted me at all today, this is what I will be doing tonight:-

(These are also my recommendations to make yourself feel good)

This is a great recipe which always relaxes me, it doesn’t have to be Valentines Day. This could just be an average Sunday afternoon! Anyhow this always works for me and I hope it does for you.

As for not receiving any flowers, gift or cards? Buy yourself some ! I do 🙂

Here are last years, and yes you are worth it !