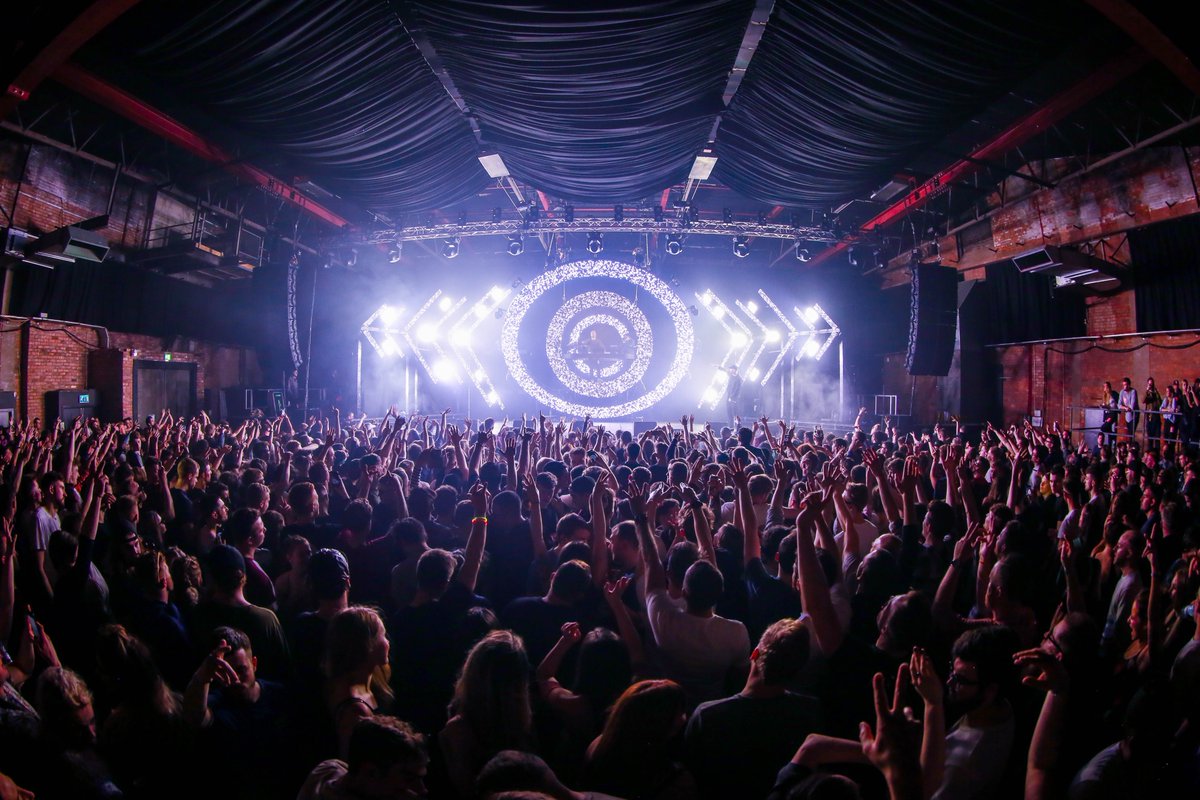 Saturday night we headed down to Victoria Warehouse in Manchester to see DJ Sub Focus play his set. Nicolaas Douwma known as Sub Focus has played Drum and Bass, Drumstep, Dubstep and Electro house music since 2003. I had heard his music before on the Ibiza scene but never seen him play a set for real. He has a residency called “Together Ibiza” at Amnesia in Ibiza and I went last year I must have just missed him.

His set opened with a fantastic build up and funky graphics to match the music. The stage build was awesome. Sub Focus was high up from the stage encapsulated in a ring with graphics all around him. Problem Central was also on stage working for the crowd up which worked really well with the set.

The best thing about his set was the acoustics in Victoria Warehouse. “Turn back Time, Tidal Wave and Endorphins” felt like your heart was going to pop out of your body it was so loud. Honestly listening to ‘Tidal Wave’ I did feel like I was in a superclub in Ibiza.

I have to admit Sub Focus is a master at building a crowd and dropping in the dubstep just at the right time. The venue was packed on both of levels the crowd screaming for more tracks.

Subfocus and Problem Central did an hour and a half set, fantastic atmosphere, graphics and acoustics. If they come to Manchester again you must go and see them!!